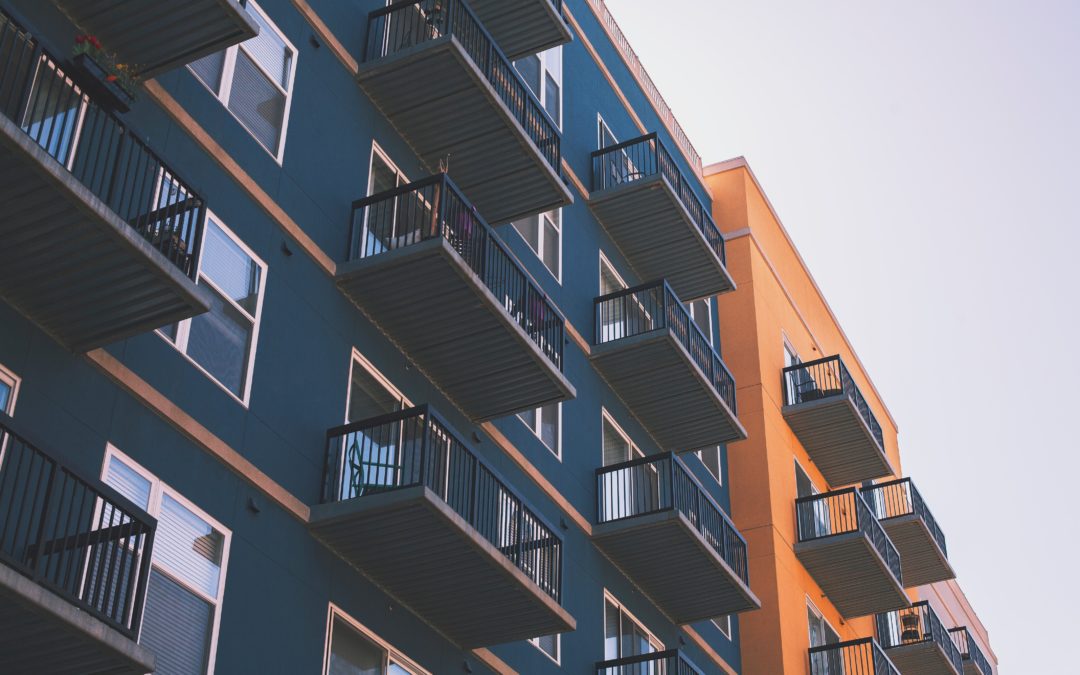 There is no denying that throughout 2018, the housing market has its influxes and its downfalls. For most of the previous year, the housing market began with high pricing homes and low mortgage rates that reach historical levels. During the recent months, however, the price growth of homes began to fall down from their original percentage and the overall rates have increased to their maximum point in the past eight years. The market too has shifted in favor, leaning for towards the seller than to the buyer.

One question amongst the many real estate agents and economists in the housing market have arisen in recent years: will these housing market trends continue in the years to come? Is there to be any more surprises for 2019’s expected housing market?

All these questions along with the major one have already caught wind of the situation, and as such, many are already predicting what the real estate market will be like in this year that is 2019.

At Zillow, Aaron Terrazas believes that the mortgage rates will remain their low rates, if not decreased to an even lower one in the year ahead. He claims that the total percentage of the mortgage rates in 2019 will rise to about 5.8% for the fixed rate mortgage. This wasn’t shown as much clearly since the early days of 2008, especially after the events of the stock market crash.

Yes, and that could be a big problem for the housing market in 2019. As Odeta Kushi places it so heavily, there is to be a much higher demand for housings for the millennial generation. What this will lead is the lack of affordability of the houses, and that could lead to less potentiality for homebuyers that do plan on buying a house on the market.

One good thing about this is that the maximum age of the millennial is around 29 years of age and that usually means the time to start home-buying in the eyes of the housing market. With this idea in mind, it leads to more contribution to the first-time buying demands that the market needed.

Considering that there Millennials are to continue making up the largest proportion of the average first-time buyers, there is an expectancy of their mortgages to be around 45%. Second to that would be the Gen Xers as they reach 37%, and in the smallest percentage, the Baby Boomers as they reach only up to 17% of their mortgage accountability. Danielle Hale continued with this claim even further as she expects that the older Millennials will end up moving towards more open options such as mid-upper tier price point options. With this in mind, Hale continues, there is also an expectancy that in 2020, there is going to be a peak in the Millennial home buying in various housing markets.

In actuality, having a decrease in the prices could end up being an overall good thing. Tendayi Kapfidze from the Lending Tree states that for many home buyers there is a monthly payment to be met. As the rates start to rise, the monthly payment could also start to mean less borrowing for loans, as well as the overall buying power, decreasing by 10% since last year. The fewer amount of buyers for each price point, there is also the appropriate slowdown in the market’s sales, this also allows for more easier means of price momentum.

Ruben Gonzalez at Keller Williams believes that there is much to anticipate a 2% decrease in the home sales of 2019. It is also expected that there is going to be a much slower year in terms of buying as the buyers are going to continue struggling and fight through the high mortgage rates.

The inventory trouble will ease down a little, but not by what many want it to be. Kushi foes on to state that the demand for many first-time buyers will be in higher levels than what the market presented them back in 2018. Despite this, the inventory will still remain as tight as it was on a national level throughout the rest of 2019.

Hale too comments on the matter. She claims that in many housing markets, the number of homes that are placed on the market that are newly constructed has increased despite a slow pace in sales. However, even if the sales were slowed down, the inventory can lead to an increase won’t be as effective in terms of more widespread gains and sales in 2019. This means there won’t be much of an improvement for many housing markets.

Gonzales emphasizes that currently in 2019, the home price growth will be around 3%. The reason as to why is mostly due to the assumptions that the previous year did when it come to their inventory levels.

There are various claims to the notion that there will be less competition on the rise for 2019, but it won’t help first-time buyers. Hale claims that for the buyers that tend to stay in the market because they’re able to, there will be less competition because of an increased in urgency/necessity to close the deal before more options are thrown into the table. For the most part, there is a claim that there will also be struggles in the market when it comes to the needs, wants, and the budgets the buyers are looking for as opposed to what 2018 offered. Even though the homes for sale in the market place were increasing, the inventory was focusing more towards mid-to-higher end price tiers than those of entry level.

The Rise of National Rents

Though national rents are increasing, there is also an increase in the overall construction of apartments nationwide that are able to ease the pains of the renters. Terrazas claims that as the more higher the rates, the more likely hood that houses that a buyer has the ability to buy will be limited due to the lack of financial means to do so. Due to this trend in the market, it has led many to the renting side of things and dropped some prices down in those rents as well. With the assistance of the apartment construction investments the market ins making, the rent growth would steadily stay at a level where it won’t go too far the percentage.

According to Andrew Barrocas, CEO of MNS, he says that the overall rates for the first half of 2019 will be somewhat stagnant and flat, whereas the second half will have price increases that could also lead onto 2020. He says that the reason during the times when New York was at a steady level of affordability is because of the amount of rental development it was having. There was a lack of rental development for taxes and land/construction costs escalated, creating shortages of making newer apartment buildings.

Battle of the Investors

Founder of Big State Home Buyers, Brian Spitz, he says that for many well-funded institutional buyers, they have amazing advertising budgets and most of their expenses make it hard for the average real estate investor to compete against them. It would take serious amounts of financial investing and campaigning for the investor to find accurate targets and find the best opportunities to take advantage of the housing market, which many institutional buyers have.

With rates increasing in the market, especially interest rates, many individual buyers have begun to look for ways to borrow money as a means to both buy and rent properties in the market. The borrowing cost increases while the inventory decreases and competition grows as well. This type of hybrid investor that not many would want to see.

Julien Bonneville, CEO of The Guarantors, claims that as the more co-working that happens in the market, it leads to a more disruptive atmosphere for the real estate world. To combat against this, the landlords created a more open and flexible means of these options to compete for against each other in the housing market. Some of these include Sage Realty’s Swivel and Boston Properties Flex as a core example.

For the more traditional landlords that don’t open much to the concept have a bit more trouble per-say in the marketplace. The demands are increased for more services and nice office spaces, as well as more security measures to ensure the safety of the tenants and so they have an easier life, which became their overall solution to these high demands in the market.

Spitz says that technology as a whole has sort of created a disruption in the market as well. As many in the Silicon Valley areas continue to develop technology, it can pose a threat to the real estate industry to the point where it can disrupt the means of purchasing a home in the housing marketplace. In a sense, it changes the mindset of the buyers, seller, and the investors when it comes to interactions amongst each other and with the interested properties they’re looking to buy, sell, and invest in.

Despite a slow start in the year’s housing market, it’s not necessarily a bad thing. Kapfidze emphasizes that the prospects of both medium and long term for the housing are good due to the statistics leaning to a more demanding market. With slower price appreciation, it gives incomes the chance to keep up with the market and a means to create more inventory than ever before. In a way, the 2019 housing market can be a healthier one for the market.

Spruce Up your Home’s Exterior

What's going on in the real estate market in July 2021? What Investors Should Know  ...
Continue reading
by Admin 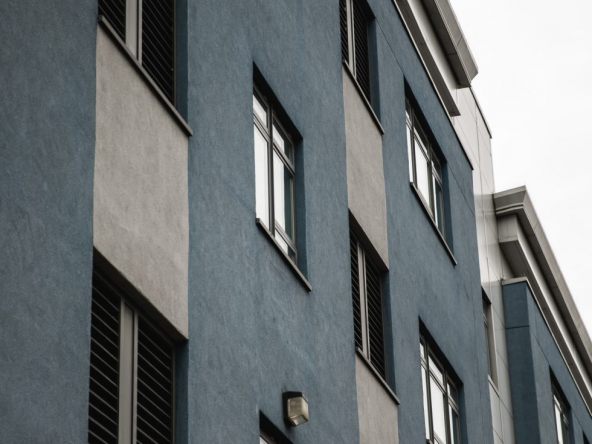